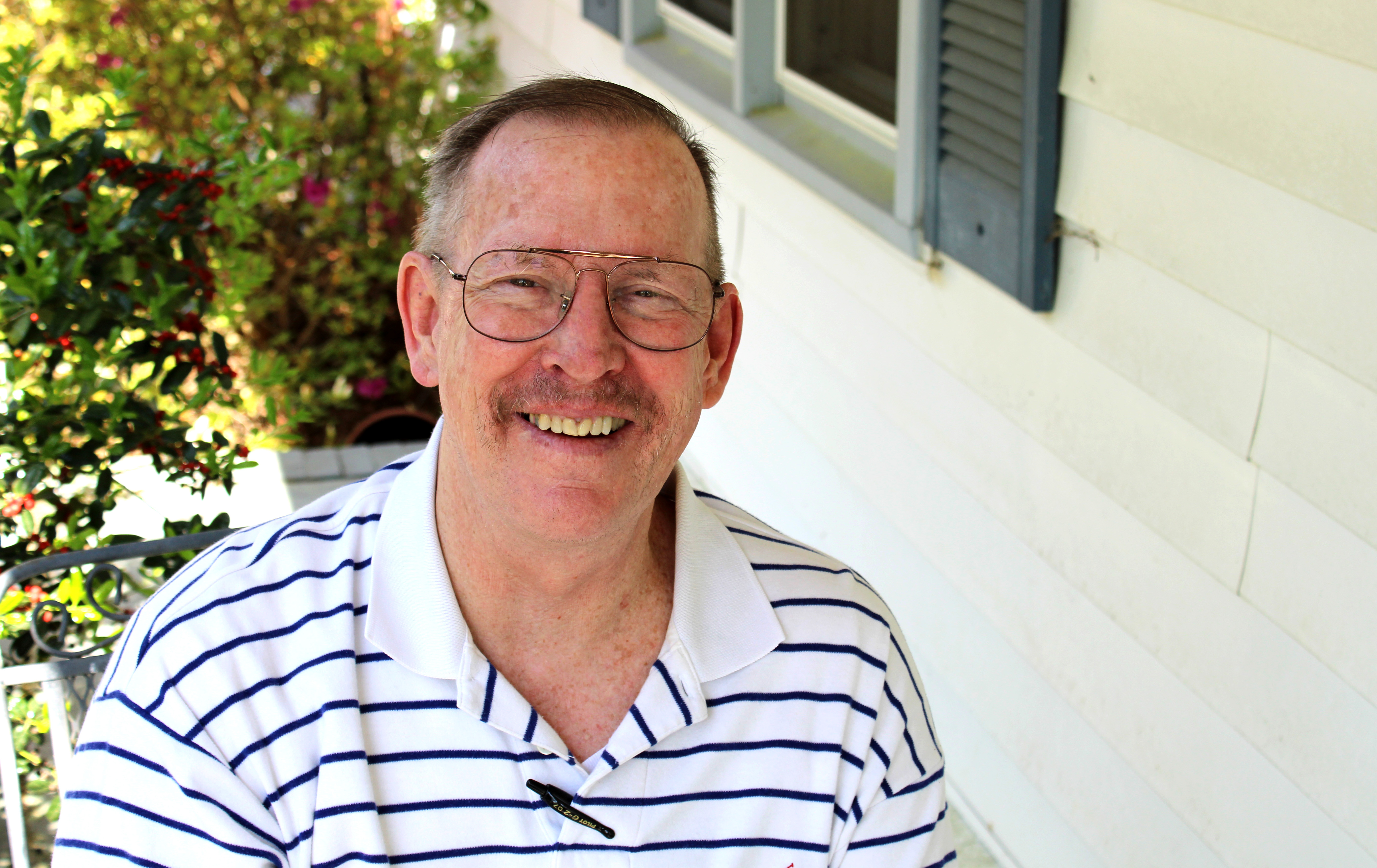 Fayetteville, NC – When Mark Holman was a young boy, he and his siblings helped their father plant two pecan trees in the yard of their new home. More than 50 years later, strong winds from Hurricane Matthew and Hurricane Florence nearly toppled both of the trees that had provided a lifetime of nourishment and memories.

Most of the damage to Holman’s home was a result of flooding from Hurricane Matthew. “October 2016, that storm came through and it was massive,” Holman remembers. “I live on a hill, so it was a matter of the storm drains flooding. They backed up in my house and spilled out all over my floor.” The water remained in his living room and kitchen for several days, and prolonged power outages meant he had few options to dry it out. 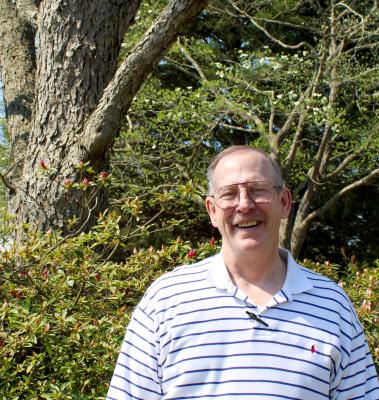 He and his neighbors worked hard to repair what they could outside of his home, but inside the water got underneath the tiles and seeped into the floor joists. “I wouldn’t let anybody in here because they couldn’t walk on the kitchen floor. It was soft—I thought somebody would fall through it.”

He saw a Facebook ad that led him to ReBuild NC. In October 2020, Holman moved into a nearby hotel while work began on his home. Eager to see progress, he spent each day at his house, watching new floors, cabinets and electrical equipment get installed.

Holman stayed in constant contact with the contractor assigned to his home, and his case manager called with weekly updates from his project team that helped fill in any missing details. “That’s where everything was really, really good,” he says. “It was important for me to feel like I was in the loop. They kept me in the loop quite well.”

In February 2021, he moved back into his home. “ReBuild saved the day,” Holman says. “I’m just so thankful that they did what they did.”
Today, one of Holman’s treasured pecan trees is still standing. It’s even producing big two-inch-long pecans—a sign of strength and resilience that Holman and his longtime neighbors are grateful to see.

To find out if you’re eligible for the Homeowner Recovery Program like Mark Holman, apply for assistance today.